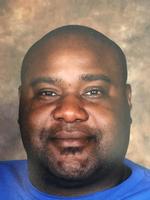 Bobby was a member of Wright's AME Church where he gave his life to Christ. He enjoyed coaching, fishing, crabbing and spending time with family and friends. He was a fun-loving person with a warm smile and a humble demeanor.